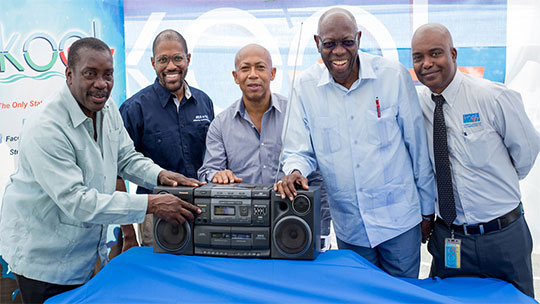 The radio station, which is a subsidiary of Aeronautical Telecommunications Limited (Aerotel) under the Ministry of Transport and Mining, considered its move to St Thomas a necessary one due to the parish – which is undergoing major infrastructure developments – being disaster prone.

In welcoming the move by the station, Morant Bay Mayor Michael Hue and Eastern St Thomas MP Dr Fenton Ferguson noted that the parish is in need of an option to disseminate information and to keep residents informed during times of natural disasters.

Transport Minister Robert Montague meanwhile urged stakeholders to seize the opportunity to partner with the station for preparation for impending disasters.