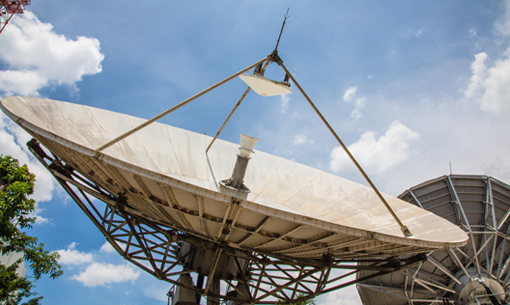 Supporting The Aviation, Media And Telecommunications Industries For Decades

Aeronautical Telecommunication Ltd. (AEROTEL) was formed in August 1978 primarily to provide technical support and maintenance for the Communication Navigational and Surveillance systems owned and operated by its parent company and main client, the Jamaica Civil Aviation Authority.

The company previously existed as a private international entity, International Aeradio (Caribbean) Limited, which operated in Jamaica between 1950 and 1978 and provided navigational services through radio and telegraph links to give information on the movement of aircraft.

In addition to the aviation industry, AEROTEL leverages its expertise and network assets to provide services to the media and telecommunications industries, and further owns and operates a leading commercial radio station – KOOL 97FM

To provide Telecommunications, Media and Technology (TMT) services to the aviation, transport, and other sectors in a manner that is financially viable, satisfies our customers, enables safe air travel, and positions AEROTEL as the leading provider of these services in Jamaica and the wider region.

We will innovate and deliver TMT engineering, support and operations services, specific to air traffic safety electronic personnel (ATSEP) and otherwise, through a well-trained and motivated staff and management team, to the highest relevant standards, particularly those of the ICAO, with efficiency, integrity and accuracy. Safety of our staff, the wider nation, its people and airspace, will always be a paramount consideration as we carry out our duties on behalf of the Government of Jamaica. 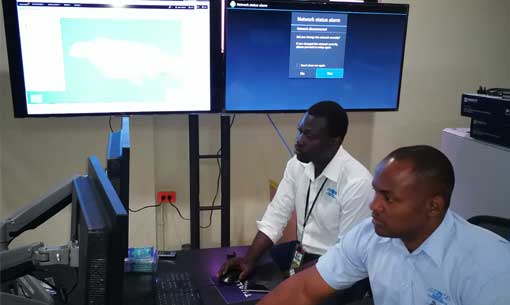 Our technical team are qualified personnel in telecommunications, electronics or IT engineering who have further received extensive specialist aeronautical training. Their work is based on exacting levels of precision and quality that are regulated by local and international oversight. They also have to be available for call out at any time of day or night, to travel as required to any of our corporate or airport operating sites, or to our deep rural aeronautical high locations, to ensure that communications navigations surveillance equipment is working well, and thereby, help ensure the safety, mobility and economic well- being of Jamaica. 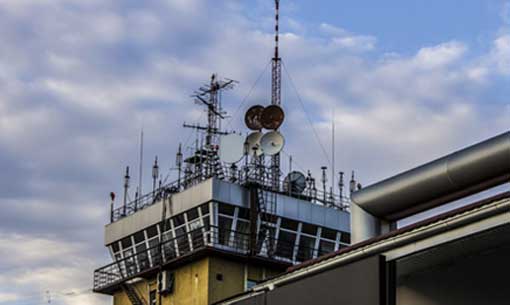 AEROTEL’s revenue is derived from its billing for various services including:

AEROTEL therefore has hundreds of customers of its primary operations –